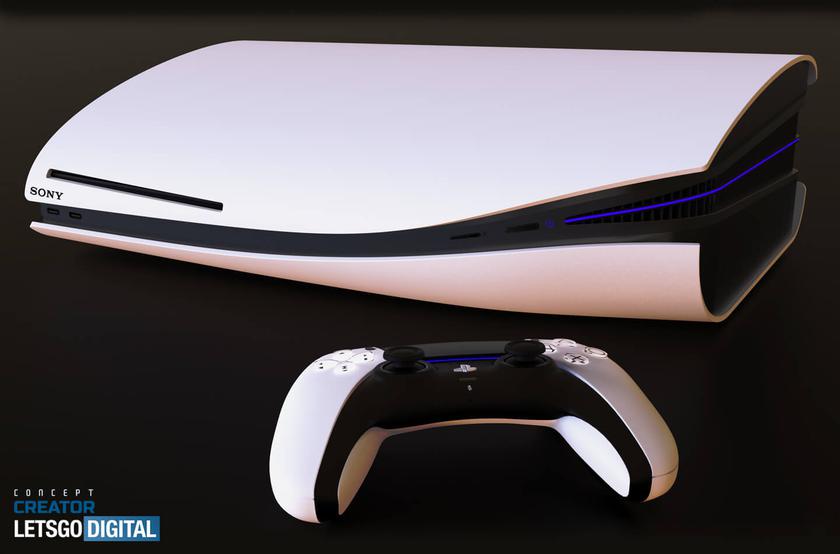 Last year, Sony launched the PlayStation 5 and PlayStation 5 Digital Edition game consoles. And although their availability is tight right now, Sony seems to be working on a new model that will be the successor to the PS4 Pro. Back in 2019, the company announced that it was working on the PlayStation 5 Pro, which will be announced in the middle of a seven-year cycle. So the new console is expected in 2023, no later than 2024. In the meantime, designer Jermaine Smit, aka Concept Creator, and LetsGoDigital have unveiled the Sony PlayStation 5 Pro.

What did they show?

We warn you right away: the images are not even based on rumors and leaks – this is how Jermain himself imagines the future console. In addition to the variant, he also designed the Black Edition. 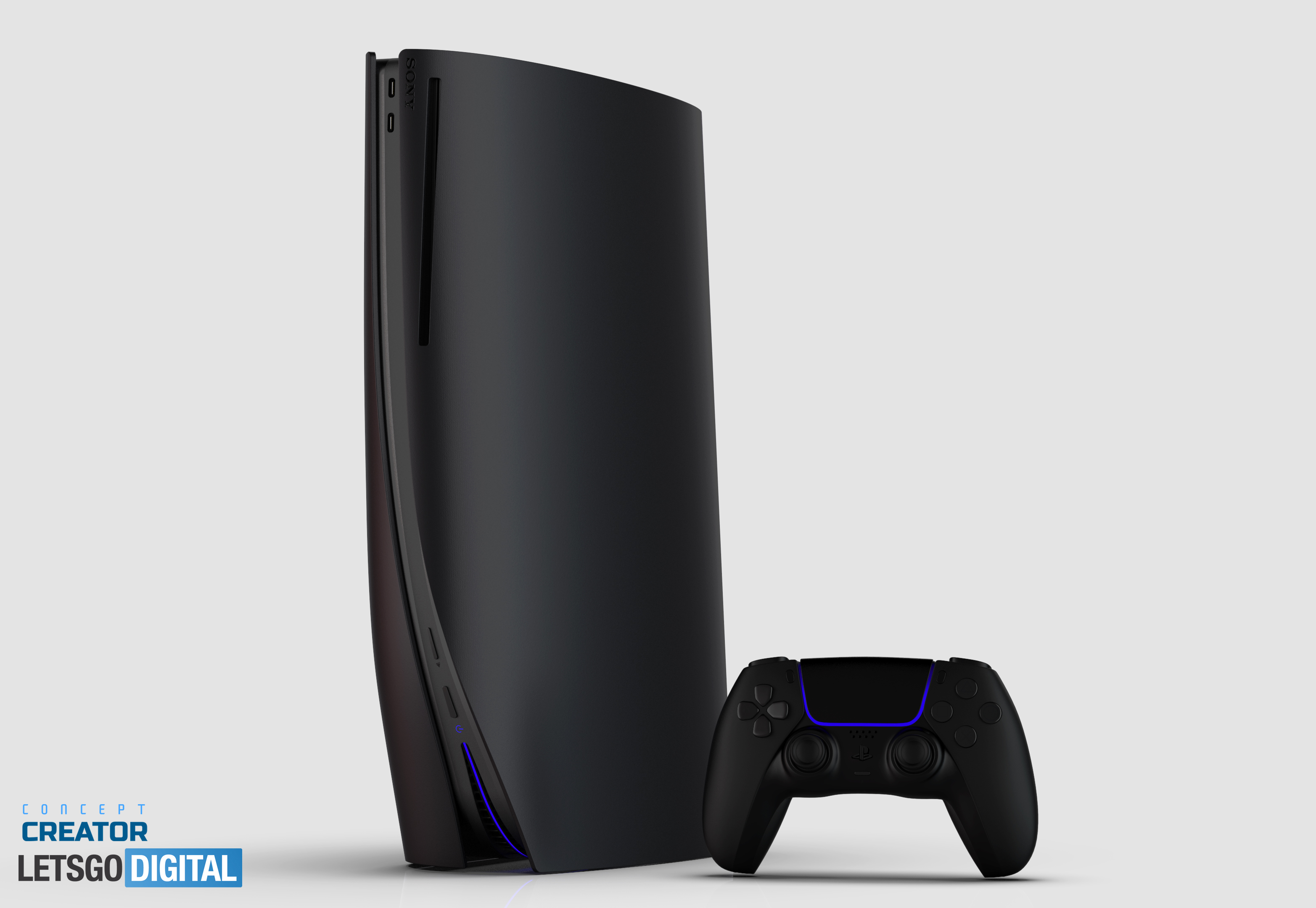 We have to admit that the console looks great in the renderings: the combination of a matte surface and glossy inserts, narrow vertical stripes that give the console an additional premium look, blue LED lighting located above the large air vents on the right side. 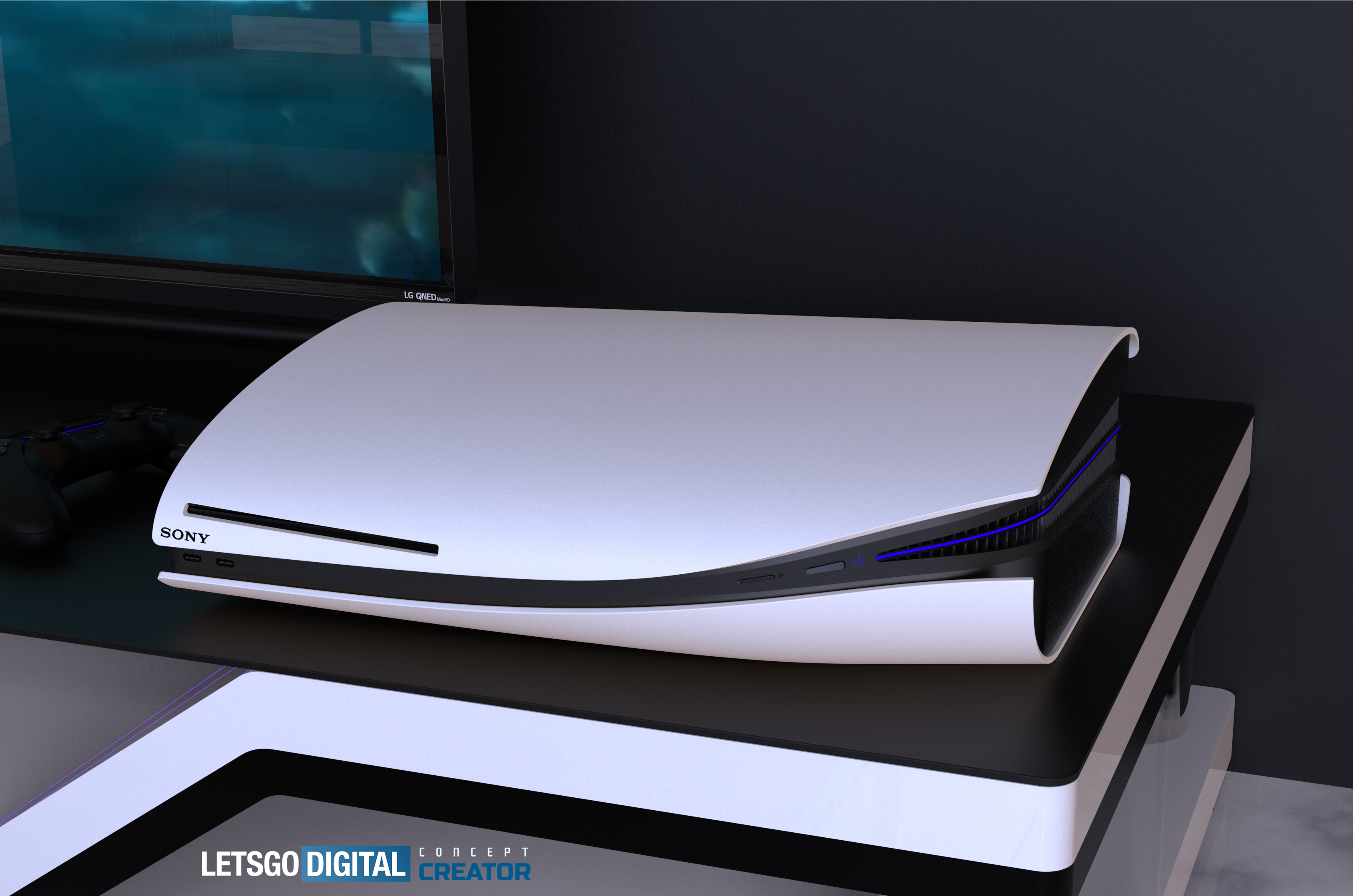 The designer also created renderings of the DualSense controller. It has been redesigned to match, and the handle has the same premium finish as the console. Sony PS5 Slim is also discussed.